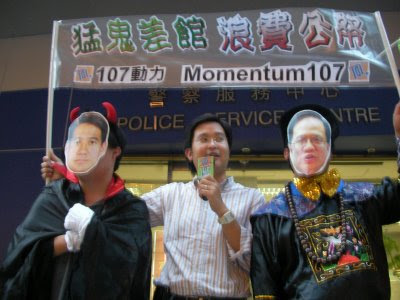 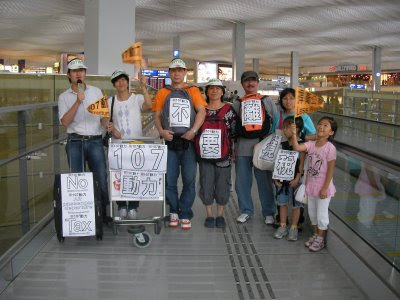 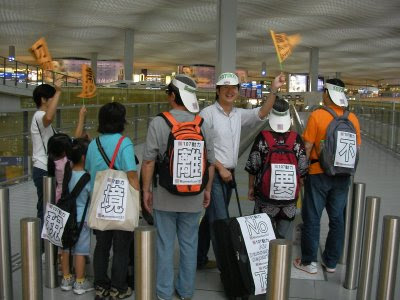 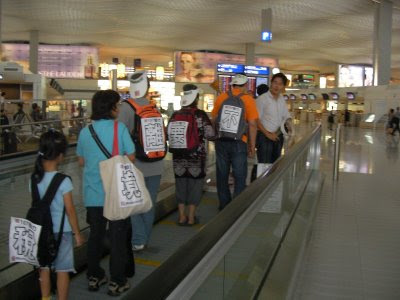 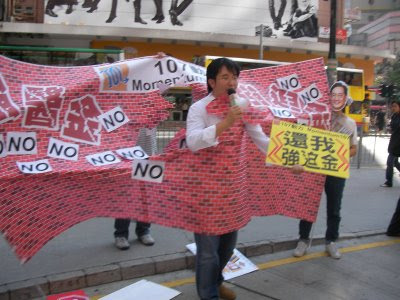 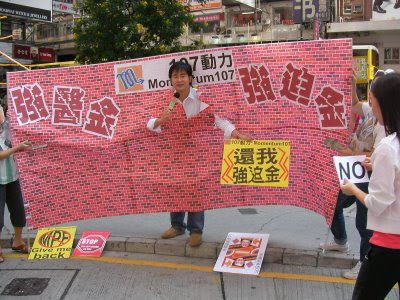 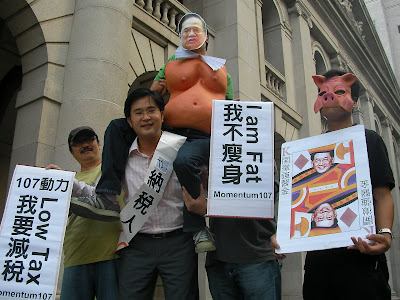 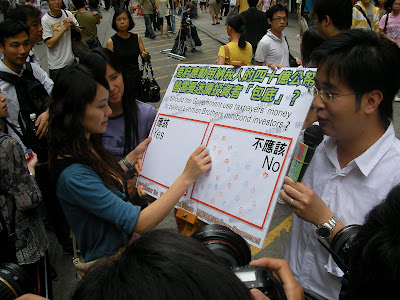 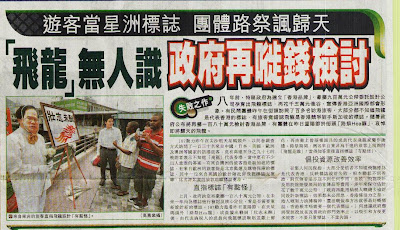 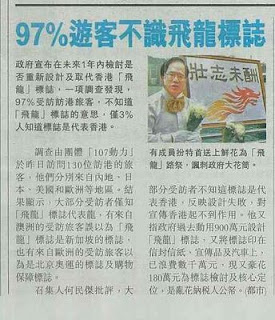 'Flying Dragon' logo has failed to take off 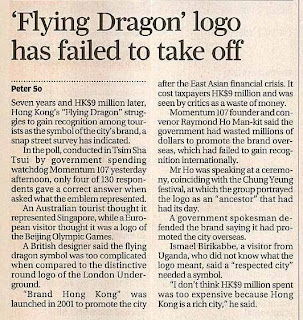 Seven years and HK$9 million later, Hong Kong's "Flying Dragon" struggles to gain recognition among tourists as the symbol of the city's brand, a snap street survey has indicated.
In the poll, conducted in Tsim Sha Tsui by government spending watchdog Momentum 107 yesterday afternoon, only four of 130 respondents gave a correct answer when asked what the emblem represented.
An Australian tourist thought it represented Singapore, while a European visitor thought it was a logo of the Beijing Olympic Games.
A British designer said the flying dragon symbol was too complicated when compared to the distinctive round logo of the London Underground.
"Brand Hong Kong" was launched in 2001 to promote the city after the East Asian financial crisis. It cost taxpayers HK$9 million and was seen by critics as a waste of money.
Momentum 107 founder and convenor Raymond Ho Man-kit said the government had wasted millions of dollars to promote the brand overseas, which had failed to gain recognition internationally.
Mr Ho was speaking at a ceremony, coinciding with the Chung Yeung festival, at which the group portrayed the logo as an "ancestor" that had had its day.
A government spokesman defended the brand saying it had promoted the city overseas.
Ismael Birikabbe, a visitor from Uganda, who did not know what the logo meant, said a "respected city" needed a symbol.
"I don't think HK$9 million spent was too expensive because Hong Kong is a rich city," he said.
張貼者： 何民傑 於 凌晨2:11 沒有留言: 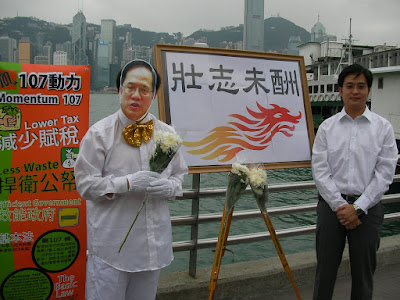 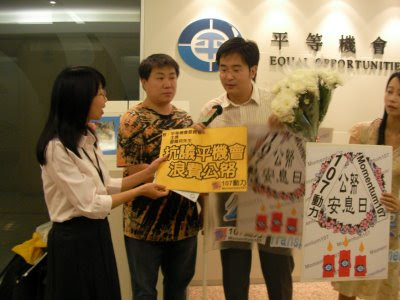