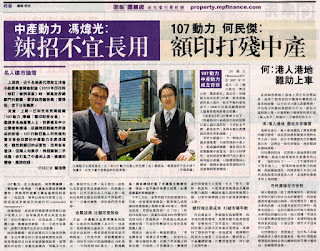 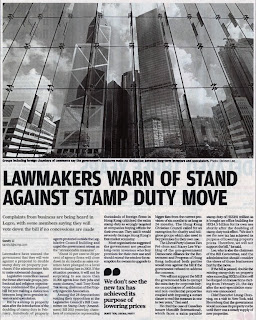 Chief Executive Leung Chun-ying, on a visit to New York, told Bloomberg that the government would not ease its property curbs until there was a steady supply of new properties.
張貼者： 何民傑 於 凌晨2:24 沒有留言: 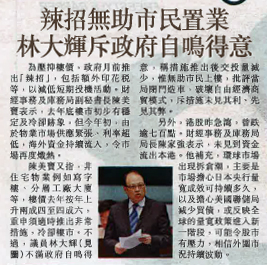 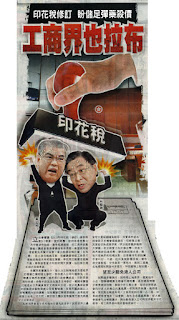 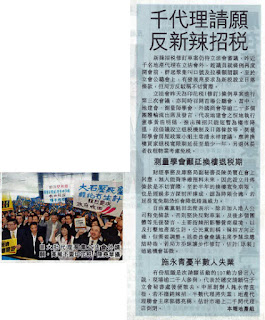 Deputy Secretary for Financial Services and the Treasury Mable Chan told the Legislative Council's Bills Committee that the three extra stamp duties now in effect are unusual, but timely.

Chan's comments came after hundreds of property agents protested outside Legco against the duties yesterday.

Centaline Property Agency founder Shih Wing- ching said half of the SAR's 37,016 agents could lose their jobs if the duties were not eased.

But Secretary for Financial Services and the Treasury Ceajar Chan Ka-keung said they were still necessary as interest rates remained low.

The government has levied a 15 percent buyer's stamp duty on non-locals and corporate buyers and doubled the stamp duty for second-home buyers and non-residential property transfers.

It has also imposed a special stamp duty on the quick resale of flats.

Chan said the measures had helped to reduce speculative activities in the territory by raising transaction costs.

After the new duty was imposed in February, home prices fell for a second straight month in April, slipping by 0.67 percent, the Rating and Valuation Department said. But transactions are on the rise, jumping 25 percent in May from April to 4,276.

Henderson Land (0012) executive director Augustine Wong Ho-ming suggested the double stamp duty should be waived for homeowners if they do not sell their properties within two years.
張貼者： 何民傑 於 凌晨2:13 沒有留言: 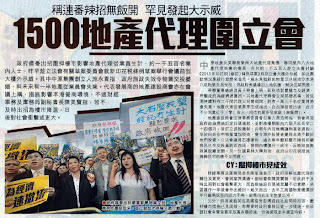 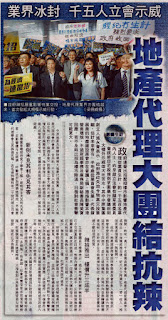 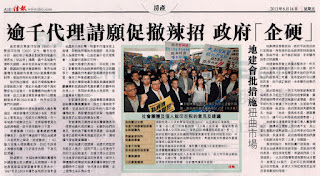 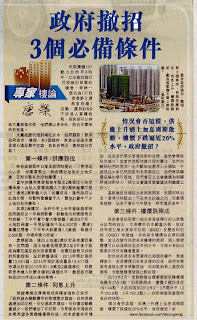 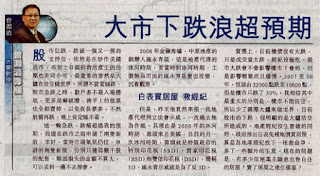 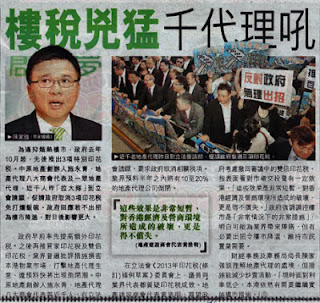 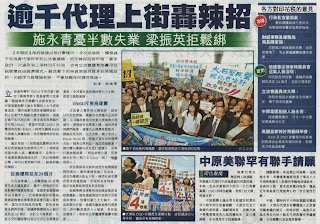 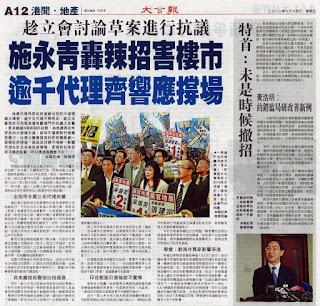 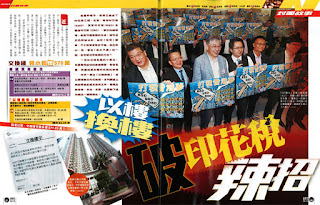 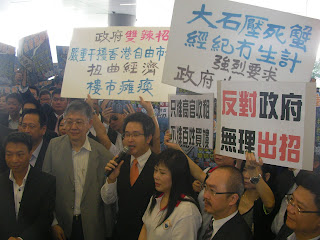 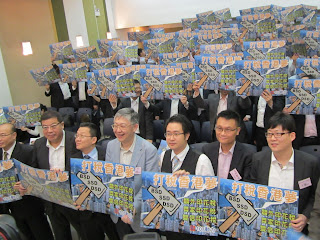 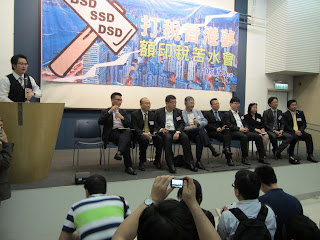 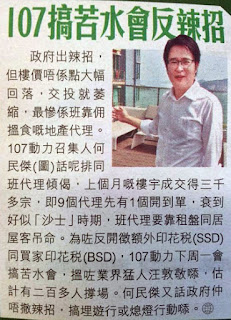 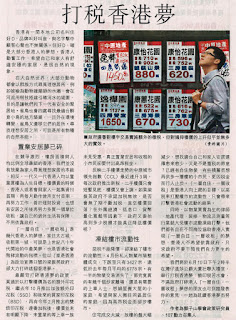